MudRunner, the off-road trucking game from Saber Interactive and Focus Home Interactive makes its mobile debut on July 15. Coming from a franchise enjoyed by millions on PC, PS4, Xbox One, & Switch, MudRunner can today be pre-ordered on the AppStore, or wishlisted on the Google Play Store. Take a look at today’s screenshots for a first glimpse at the latest addition to the franchise.

MudRunner on handheld devices will be familiar to old-time fans, but new, thanks in part to a brand new GUI. Thanks to its advanced physics engine, players will recognize the realistic, immersive experience they know and love from its predecessors on PC and consoles.

With the same maps and iconic vehicles to master, MudRunner brings the whole world of off-road trucking to your pocket. On July 15, use all the tools and wits at your disposal to conquer its extreme missions through deep mud, slippery roads, and rushing rivers.

MudRunner releases on iOS and Android-compatible devices on July 15. Pre-purchase it on the Apple AppStore and wishlist it on the Google Play Store now! 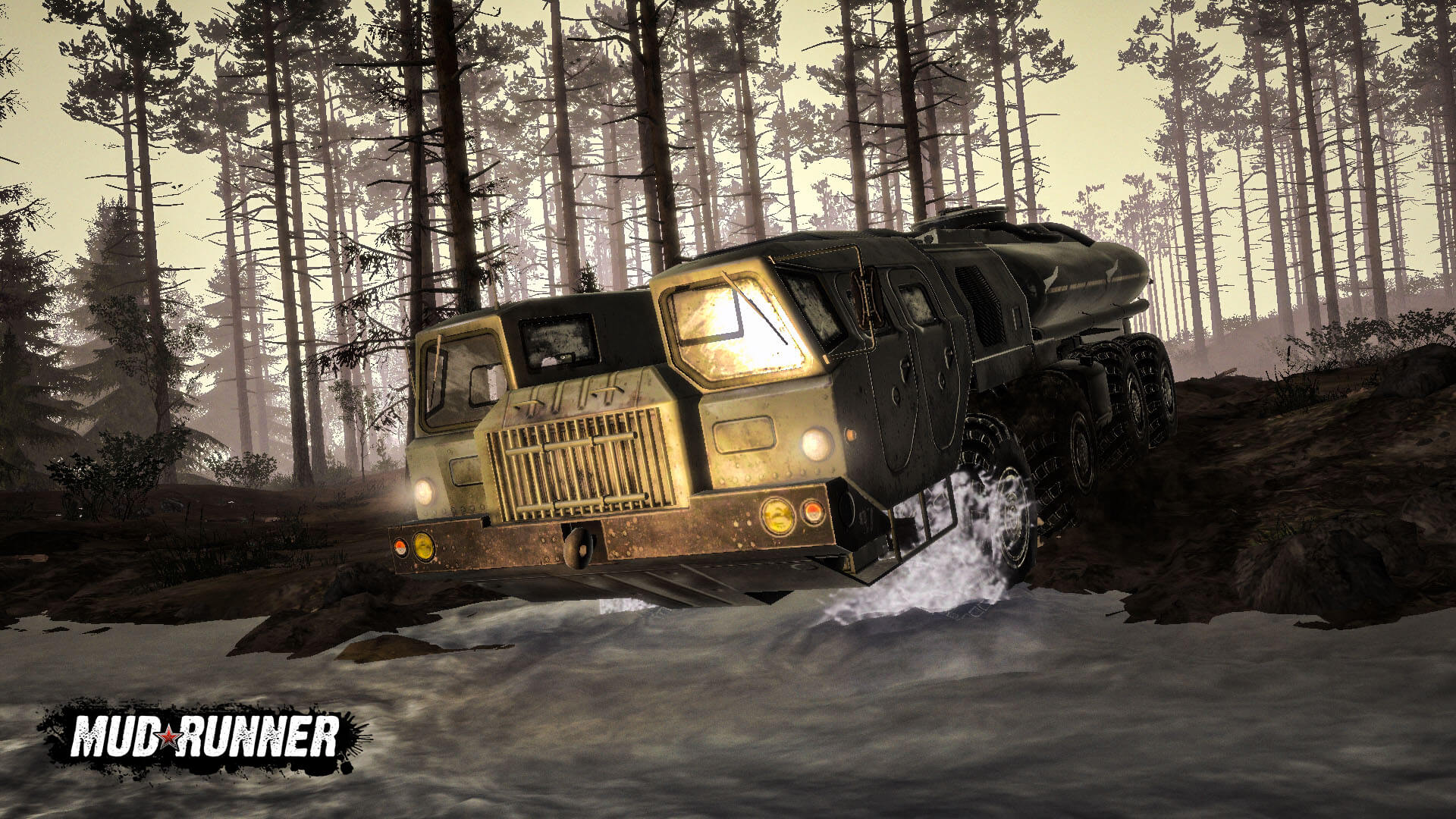 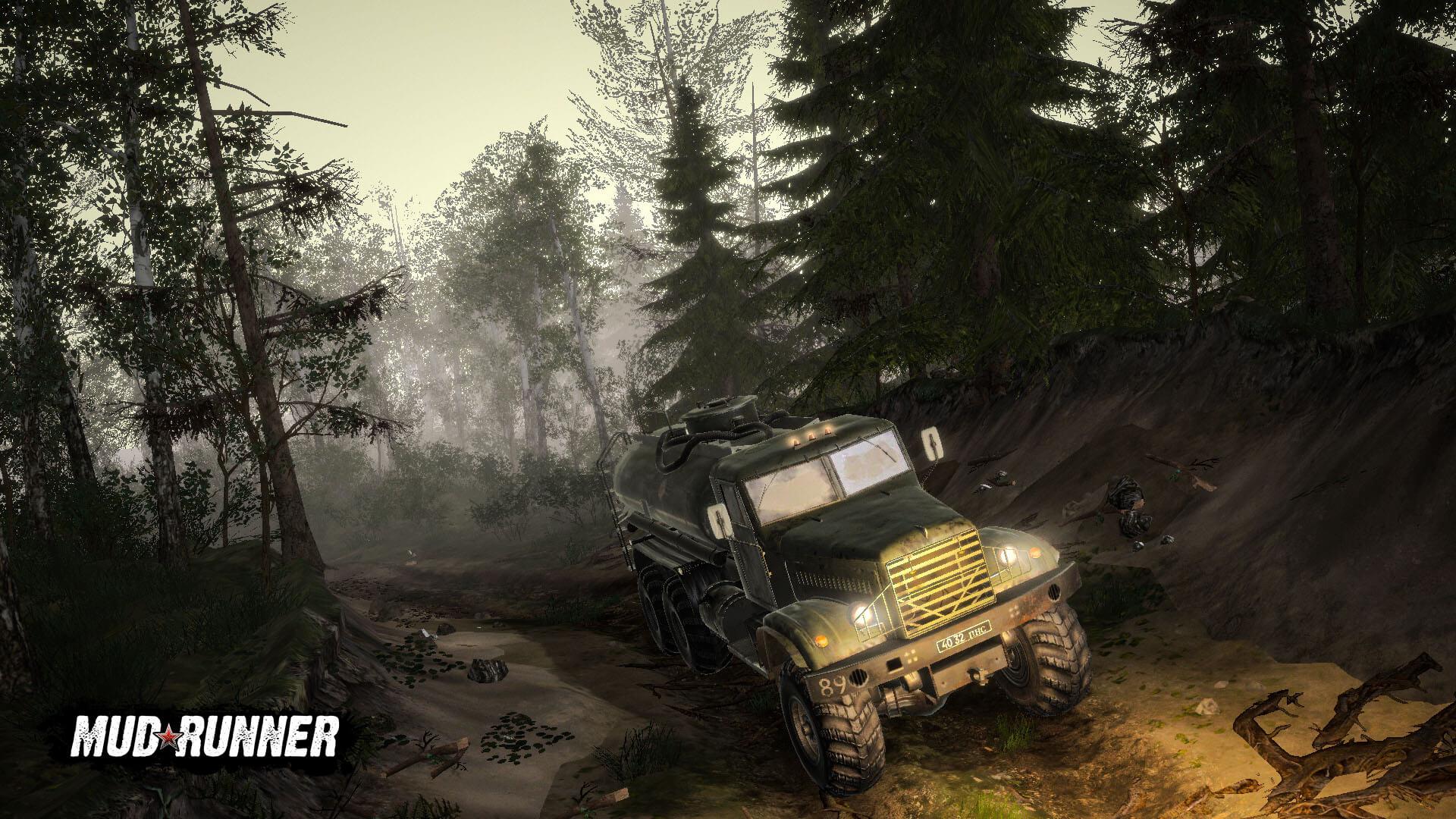 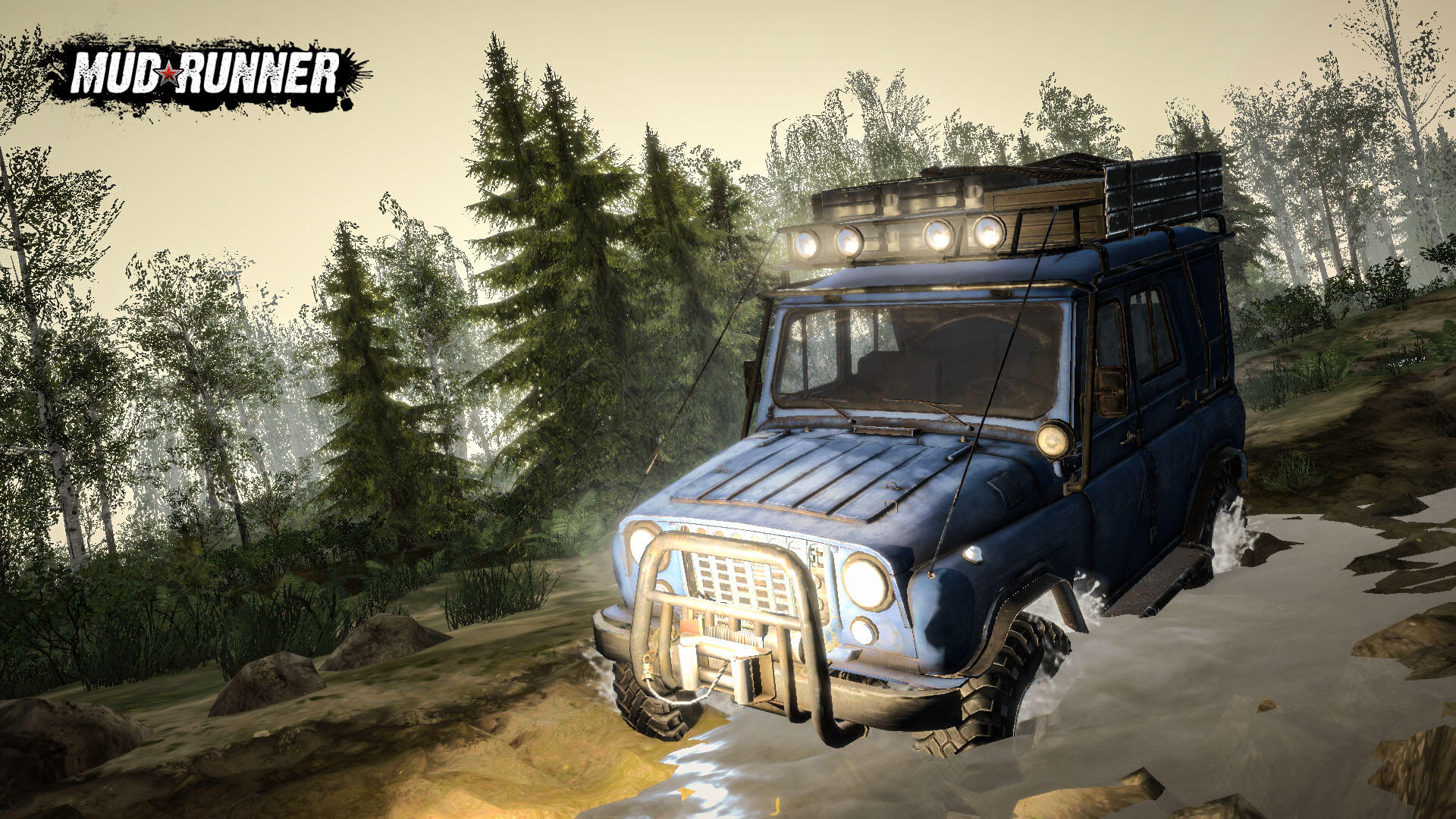 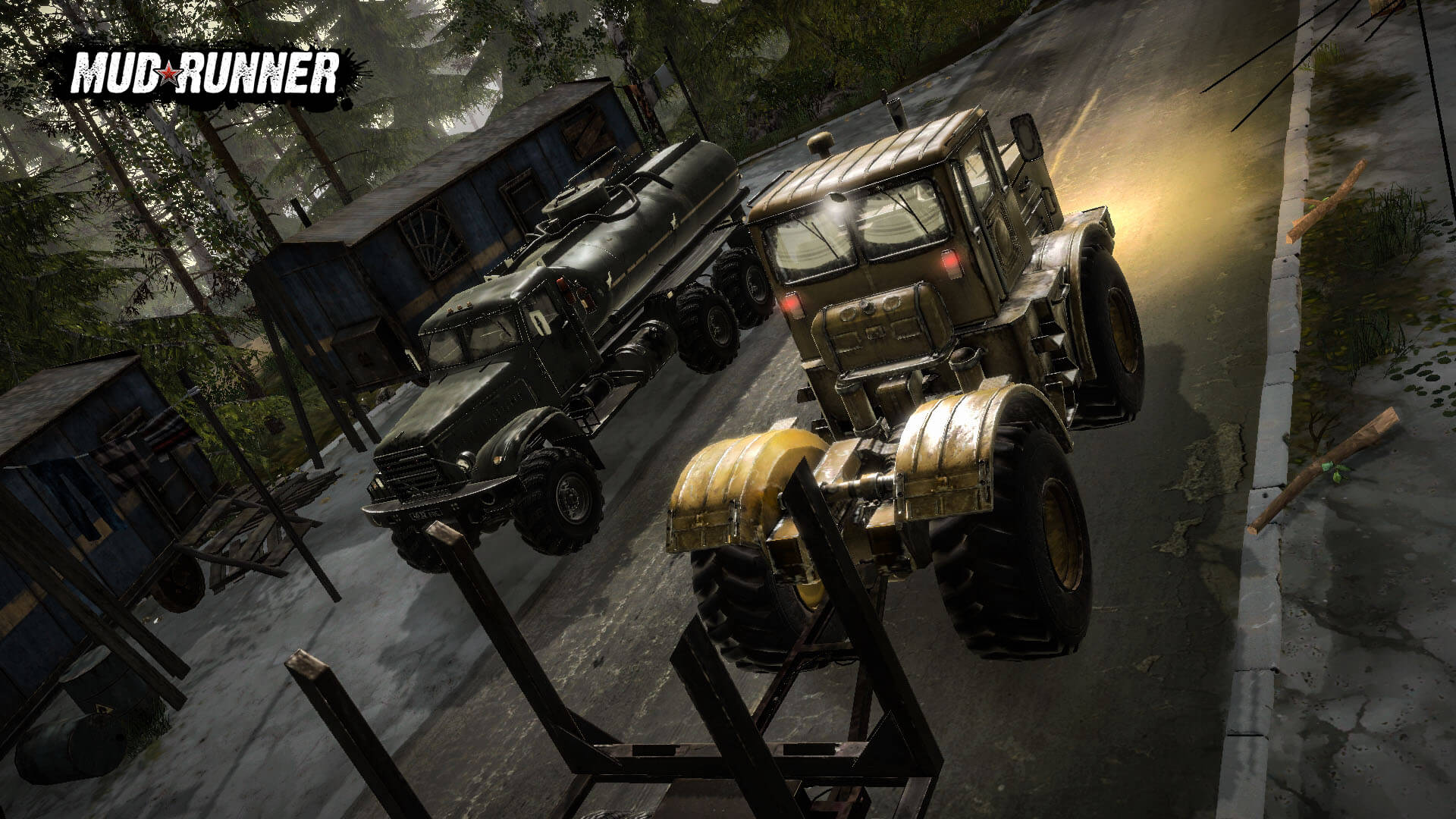 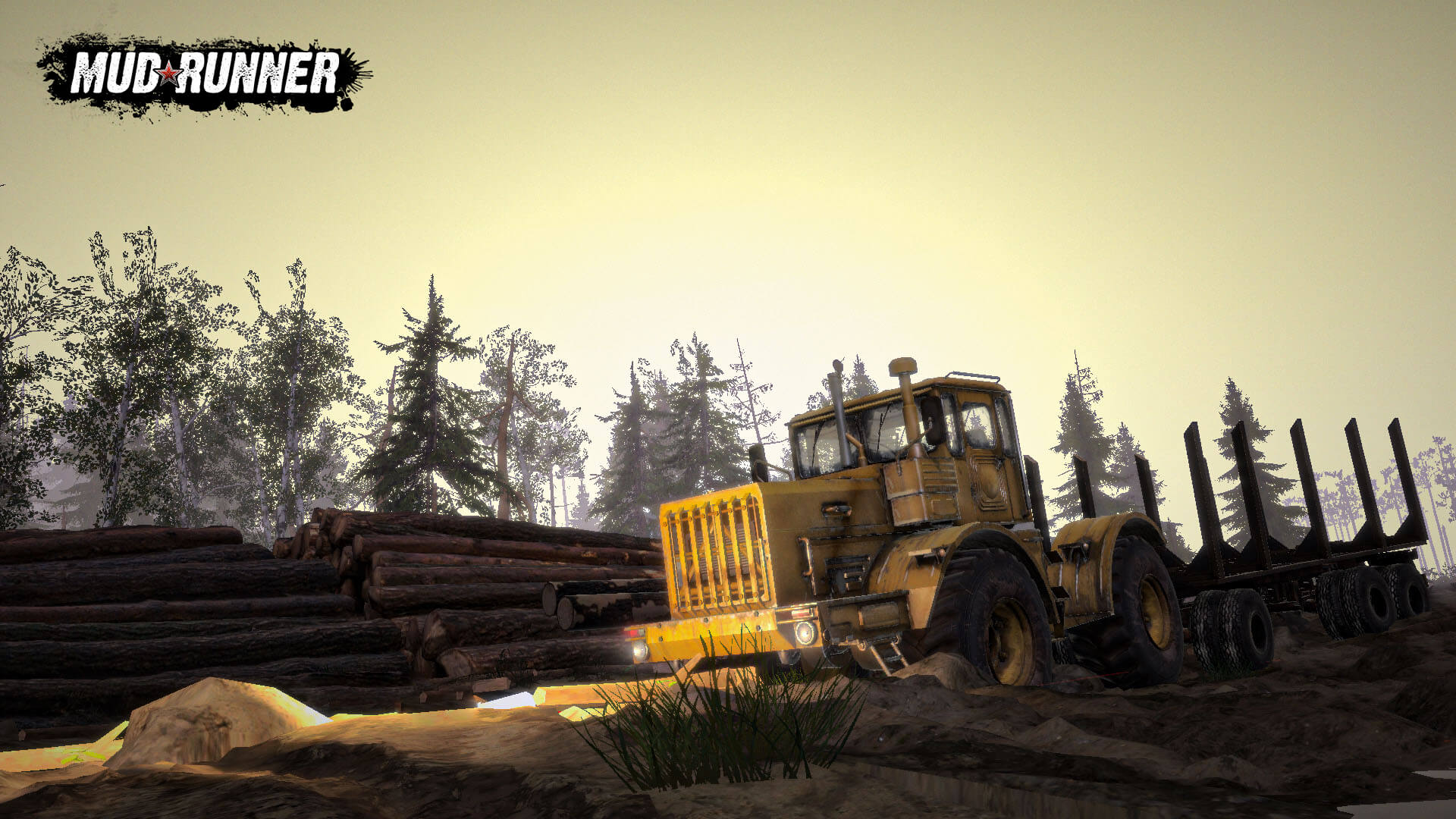 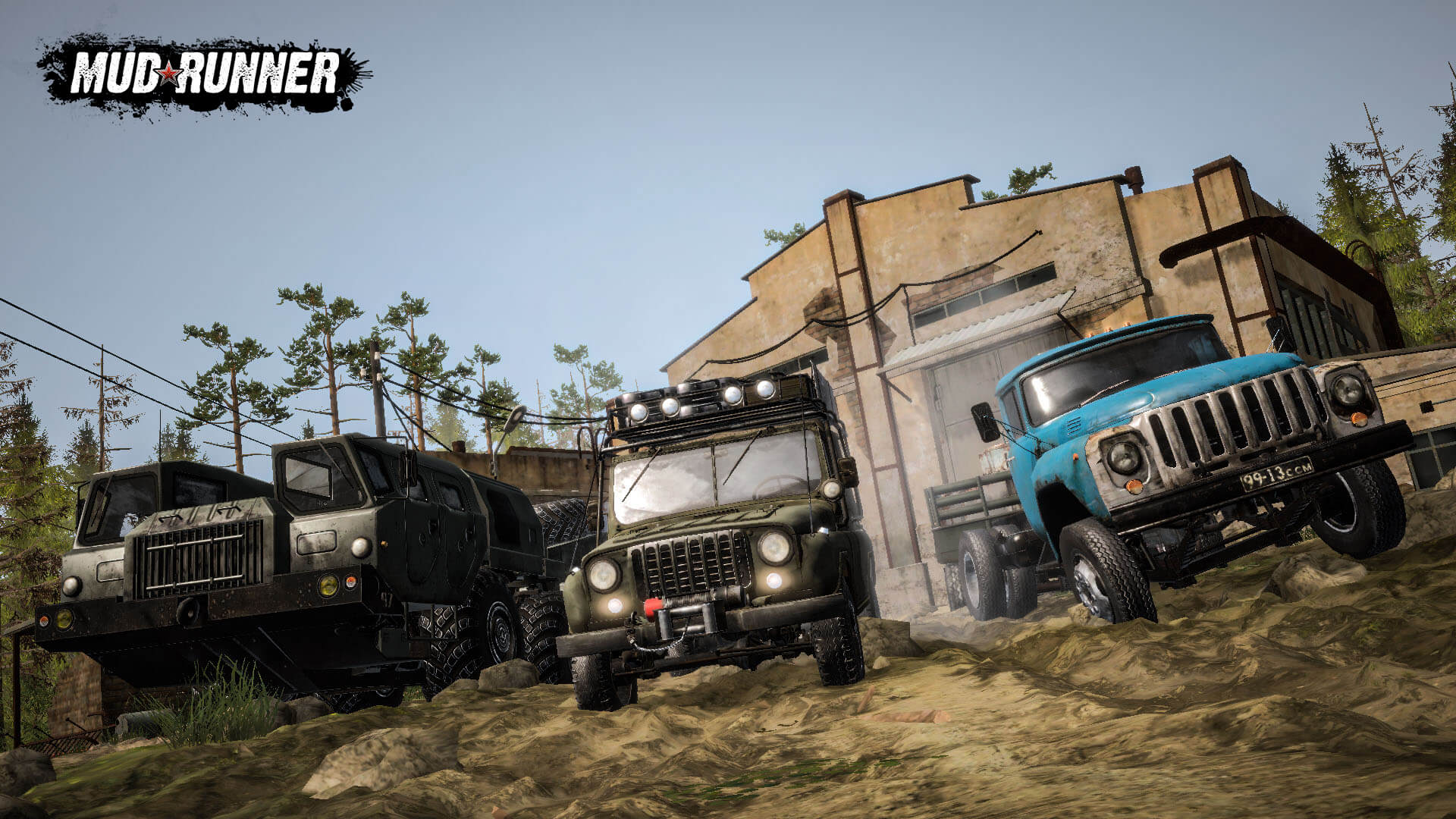 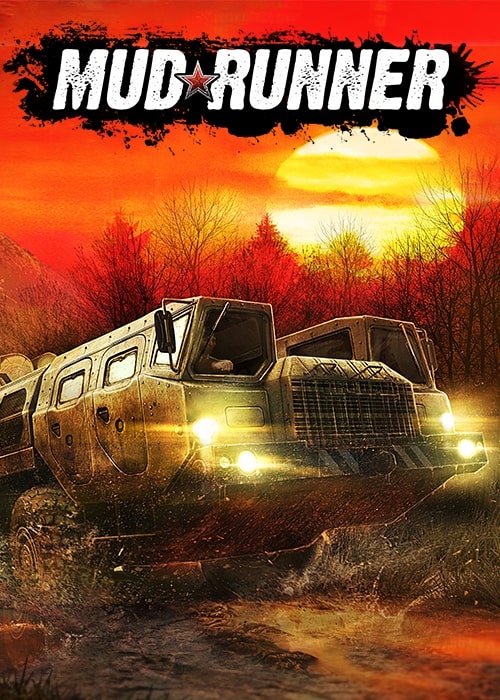