World War Z Game of the Year Edition coming May 5 to PlayStationŪ4, Xbox One & PC

Grab the hit co-op shooter and all its DLC, including the new PvE episode

Saber Interactive and Focus Home Interactive have announced World War Z Game of the Year Edition, featuring the best-selling co-op shooter inspired by Paramount Pictures’ blockbuster film plus all DLC, including a new PvE episode in Marseille. Discover new screenshots from the fortified coasts of the French Riviera!

Available on May 5 on the Epic Games Store, Xbox One and PlayStation®4, World War Z Game of the Year Edition delivers the full base game and all existing and upcoming content featured in its season pass, including:Players also get access to a year’s worth of free content added to World War Z since it launched, including the wave-based Horde Mode Z, Xbox One-PC crossplay, new PvE missions and enemies, a weekly challenge mode, extreme six-skulls difficulty setting and more, as well as a new playable class with a unique skill tree and abilities, coming in a free update later this year. 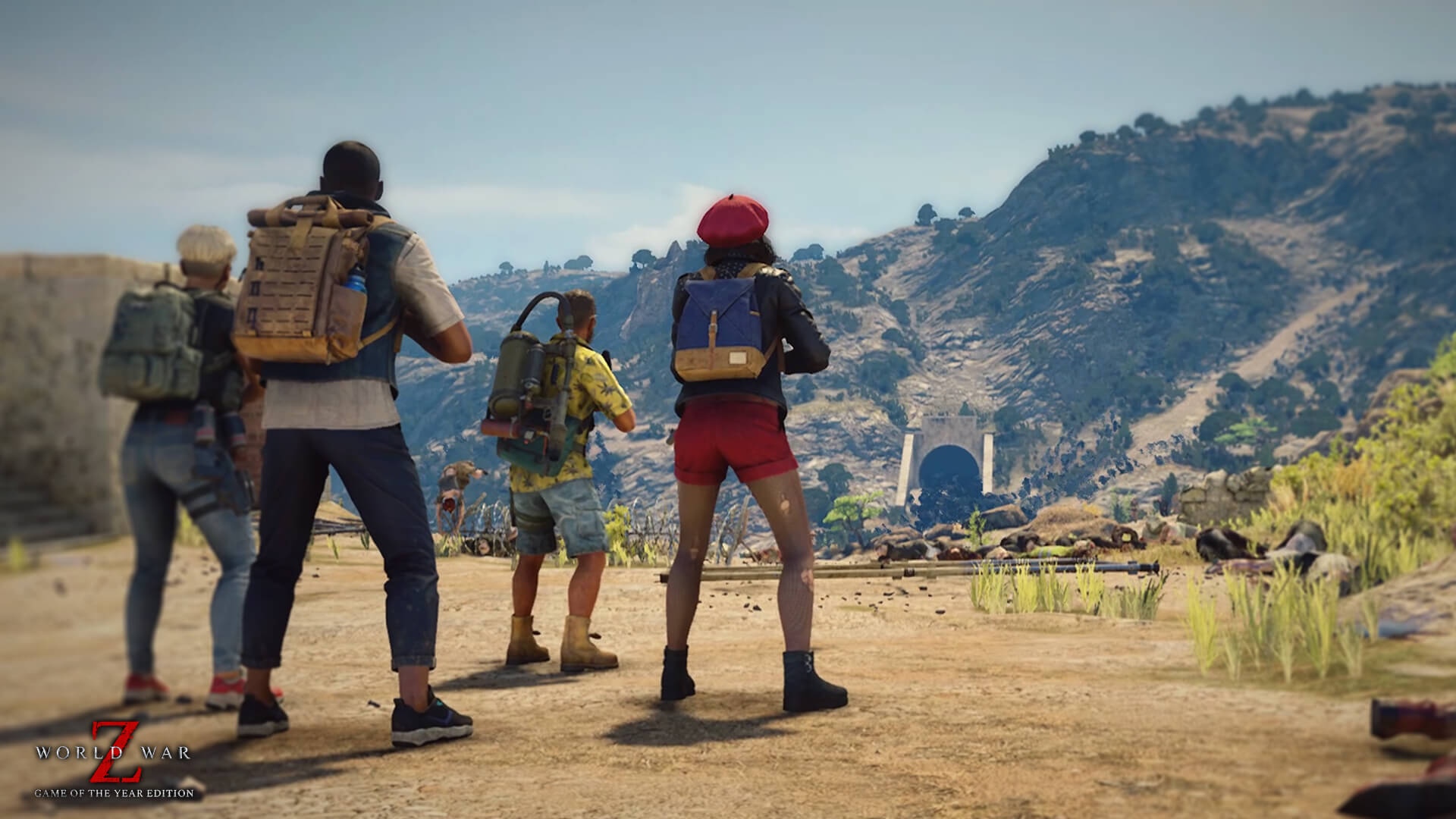 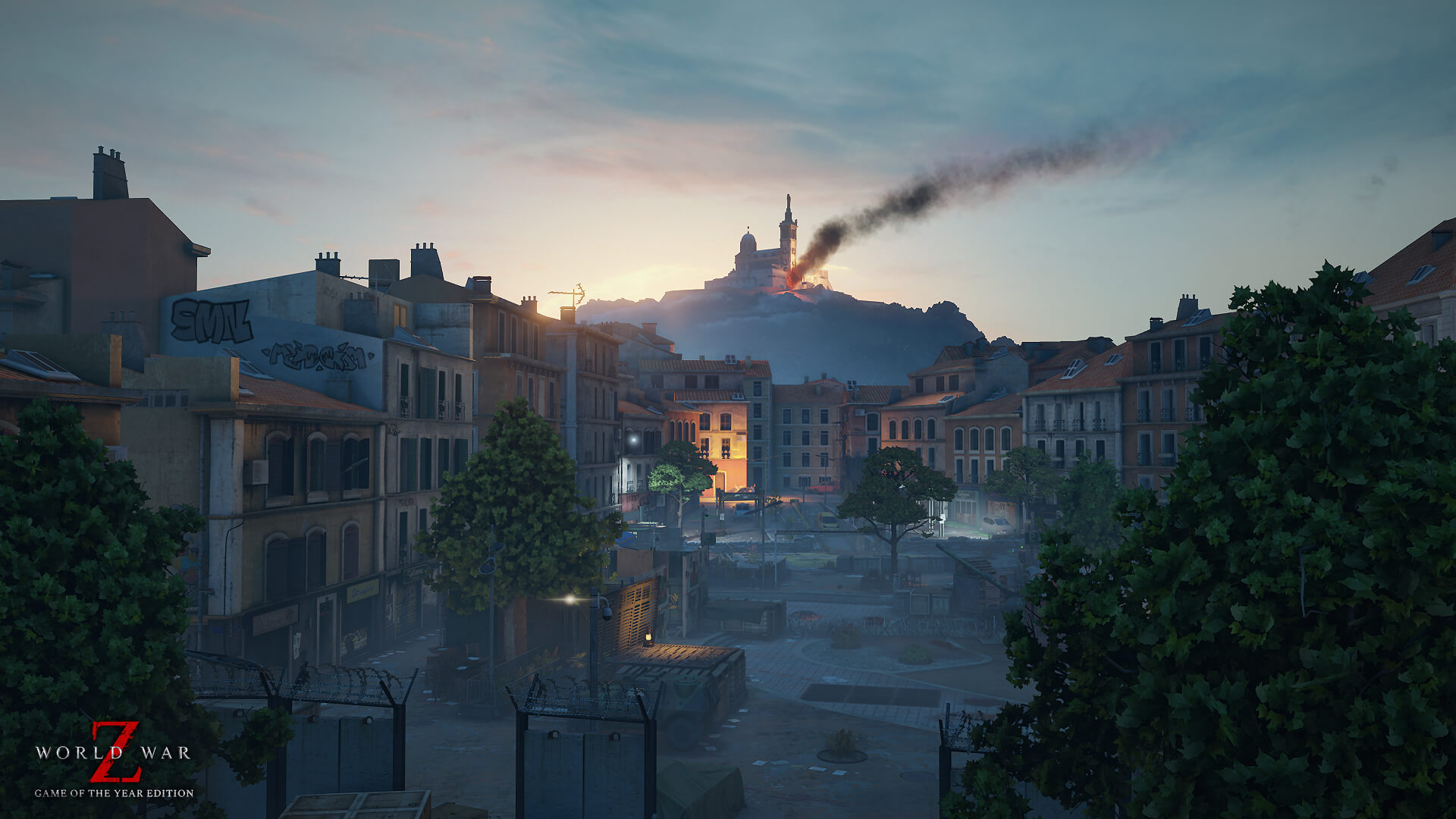 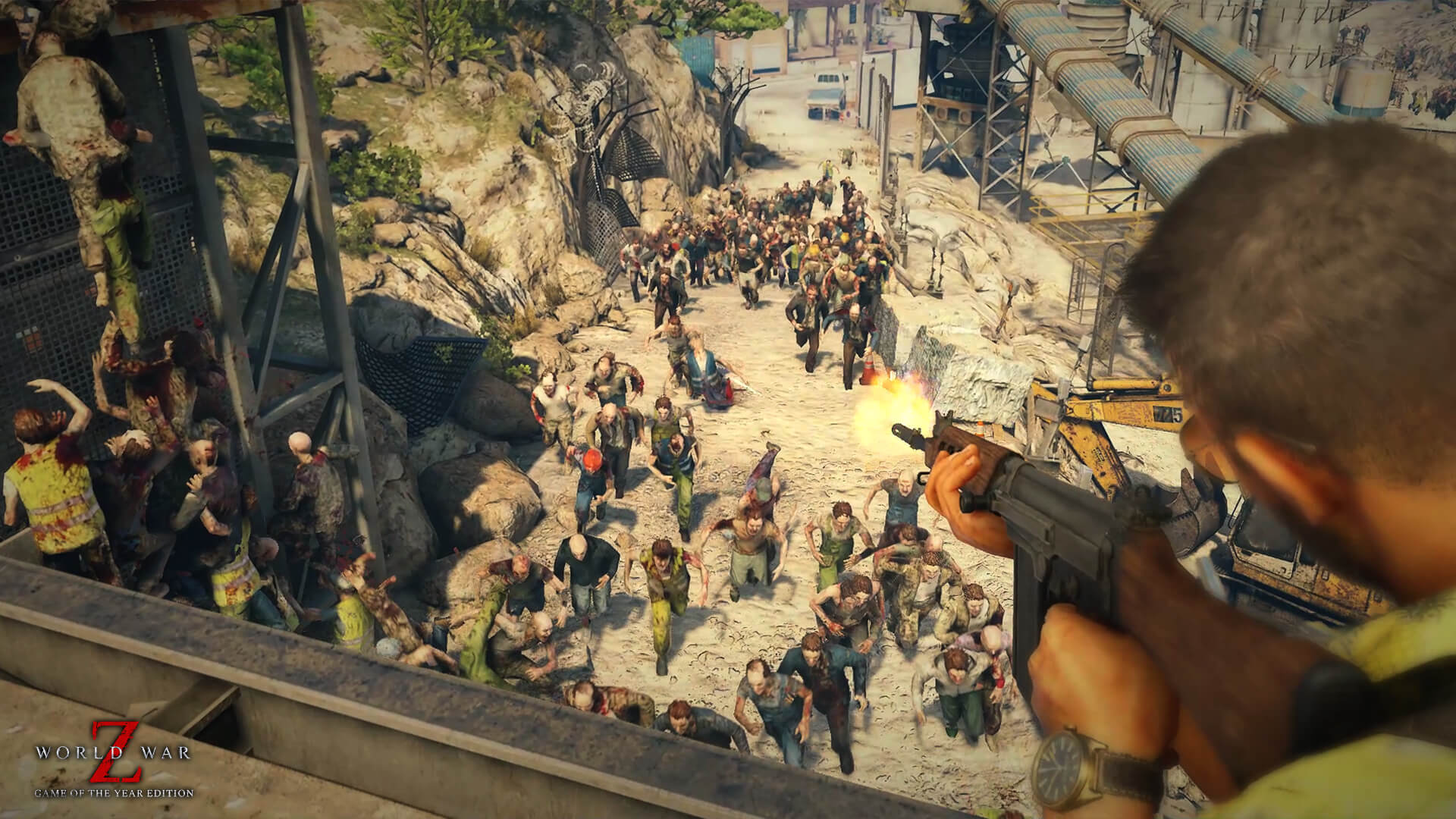 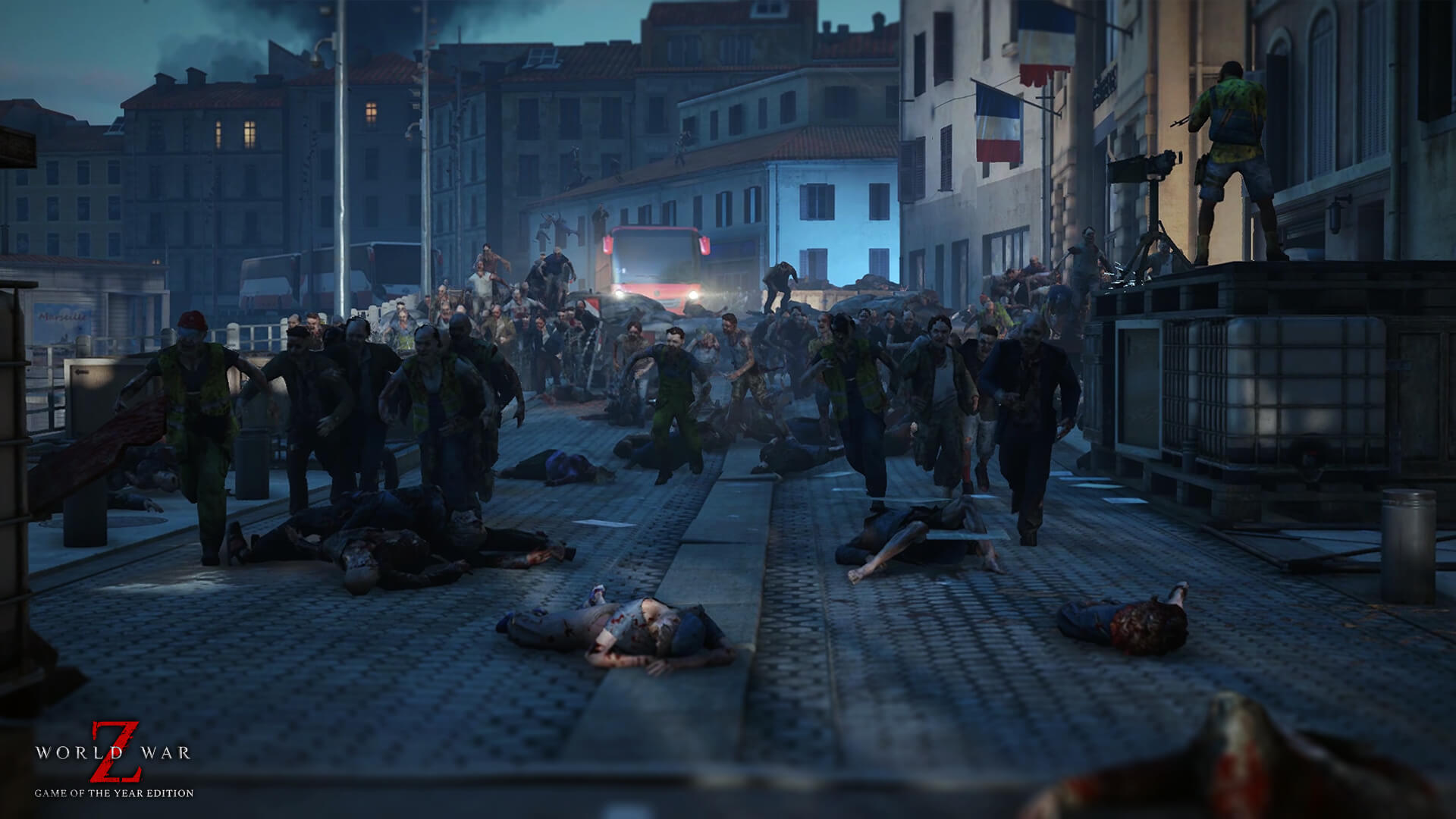 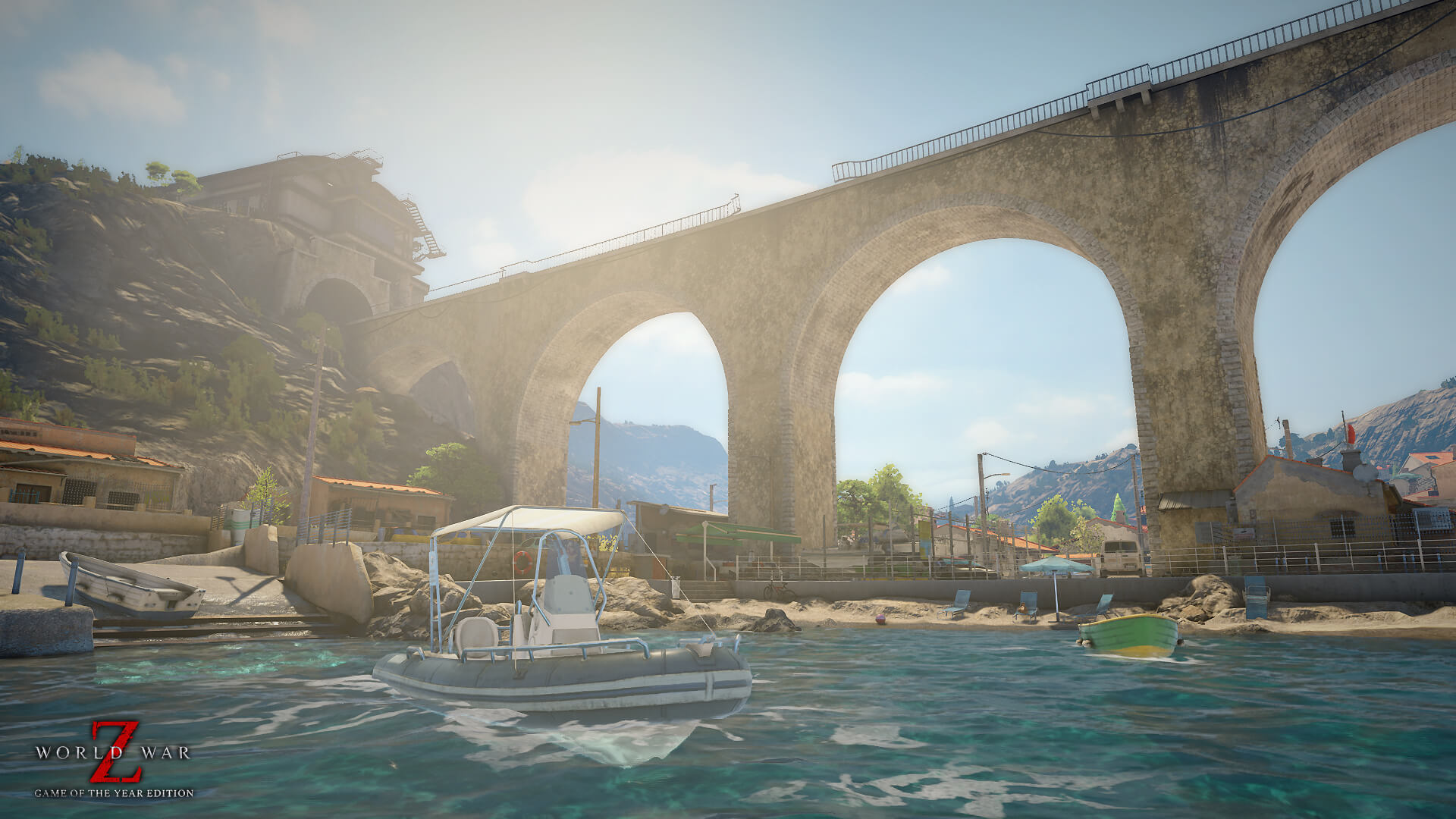 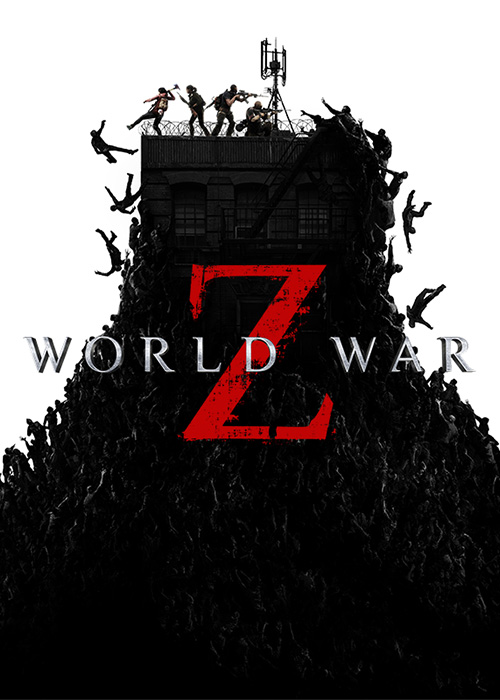