Farming Simulator 19, the biggest and best Farming Simulator ever, expands today with the Bourgault DLC! GIANTS Software and Focus Home Interactive are excited to deliver new Bourgault equipment and a new massive John Deere tractor to equip them. Check out this amazing new content in today’s Launch trailer and new screenshots!

The Bourgault DLC adds a number of authentic and faithfully reproduced machines by Bourgault Industries, one of the world’s leading manufacturers of air seeding technology. Three top-class seeders, two air carts, plus a cultivator and a weeder from the Canadian company are included in the DLC. In addition to those, a famous and beloved brand returns with a new massive tractor: the John Deere 9RX Series! This one guarantees high performance even under heavy conditions, thanks to its agile crawler tracks.

The Bourgault DLC is available now on PC, Mac, PlayStation 4, and Xbox One. Farming Simulator 19 Platinum Edition is available on our game store. 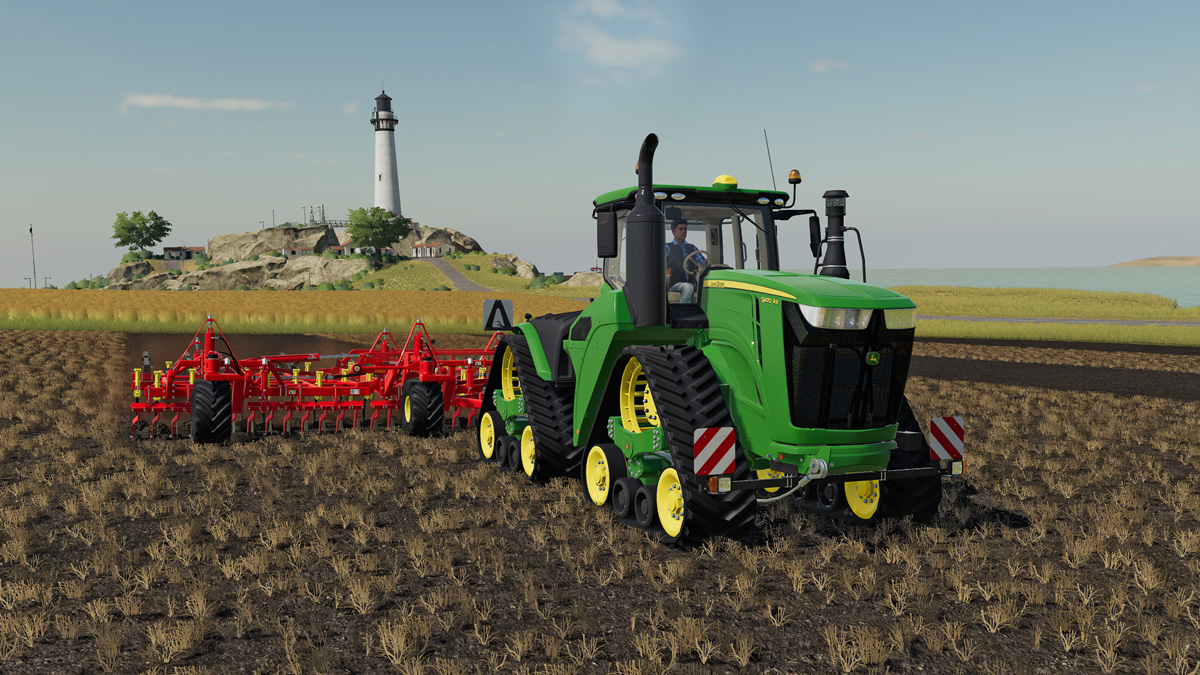 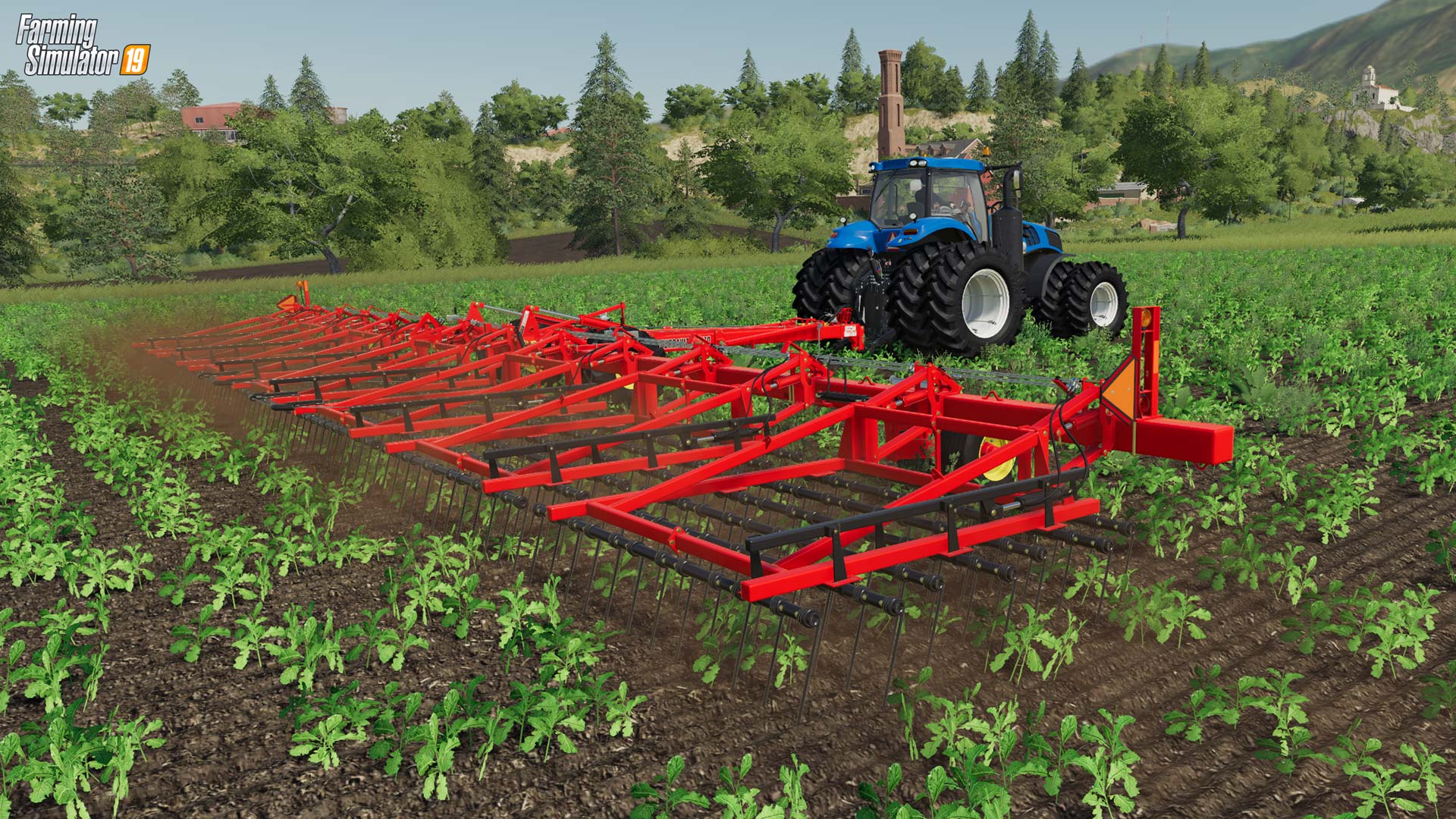 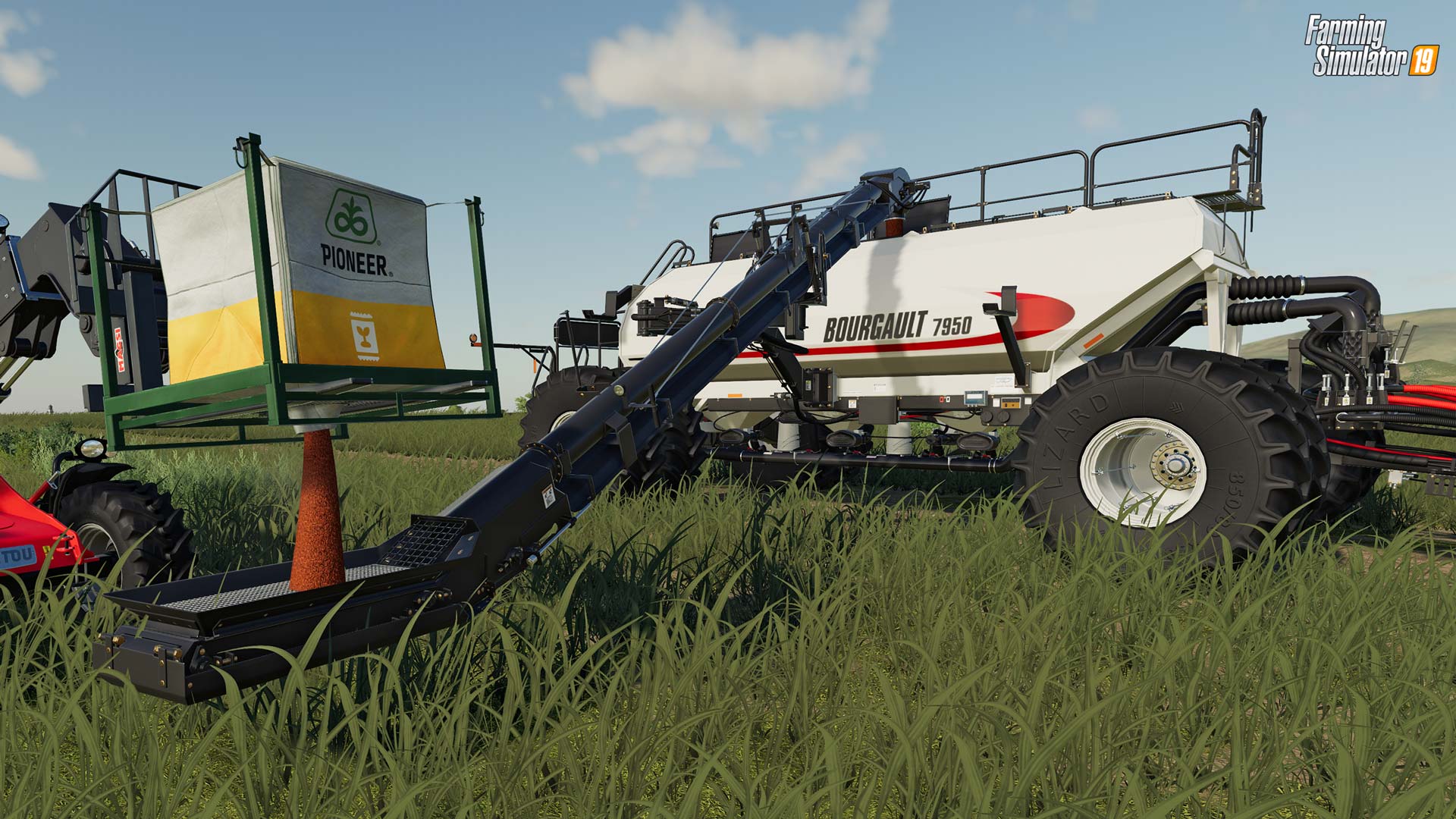 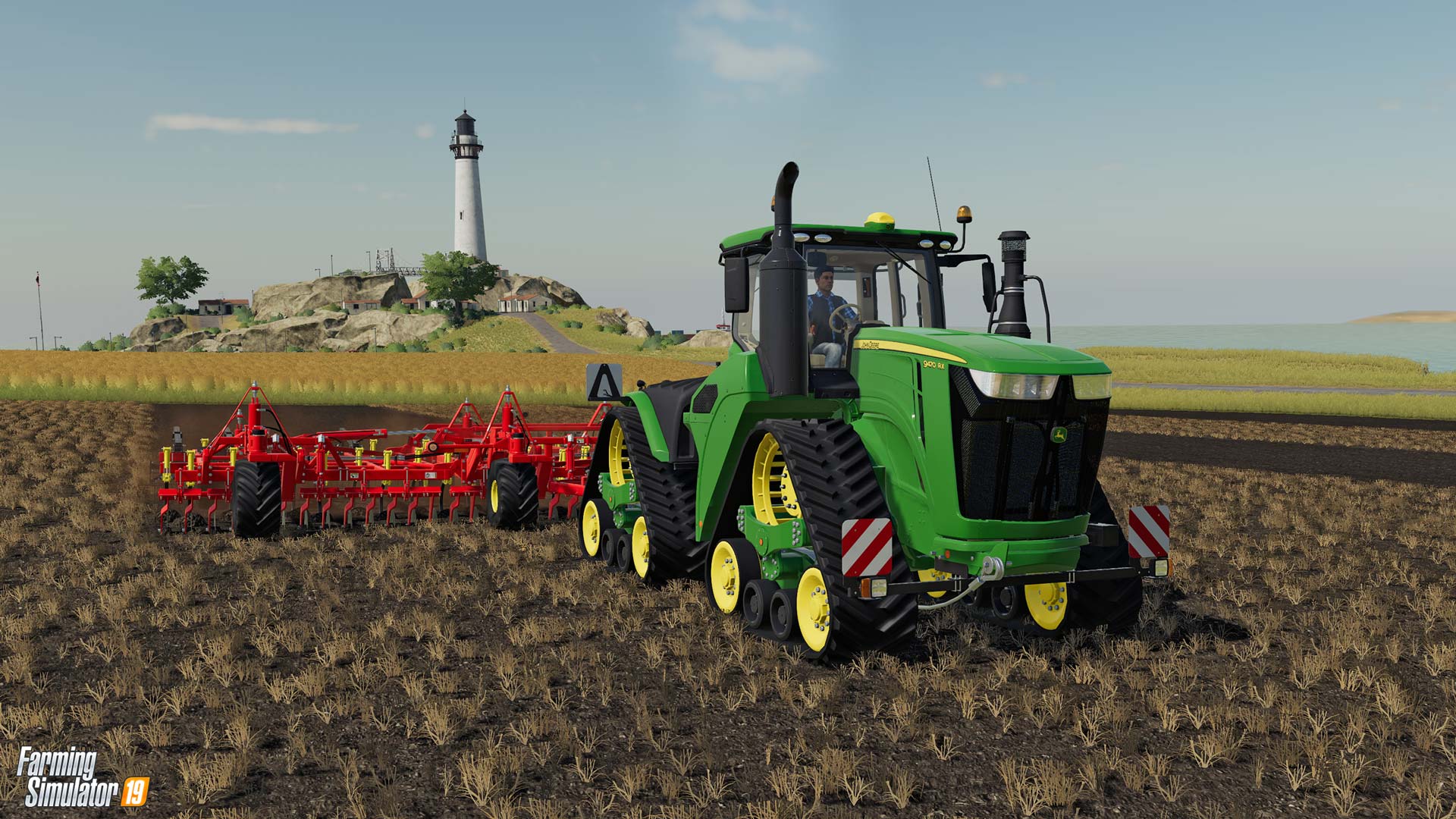 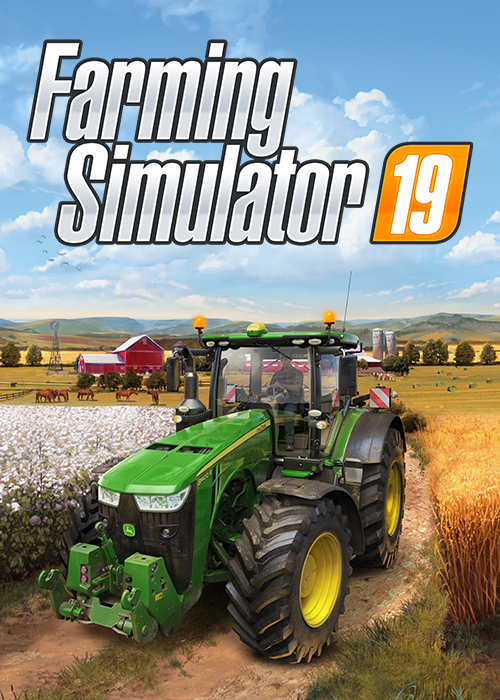