New World Interactive and Focus Home Interactiveare delighted to announce six more months of free content for Insurgency: Sandstorm on PC, outlined in today’s roadmap. Much of this content is possible thanks to the fantastic community support, with much of what’s planned coming directly from player feedback and multiple surveys.

Starting July this year, the six months of free content includes the following major additions (order of release is TBD):
All this and more are aimed for release this year. For more information on the above additions and updates, have a read of the Roadmap Community Update by lead game designer Michael Tsarouhas. 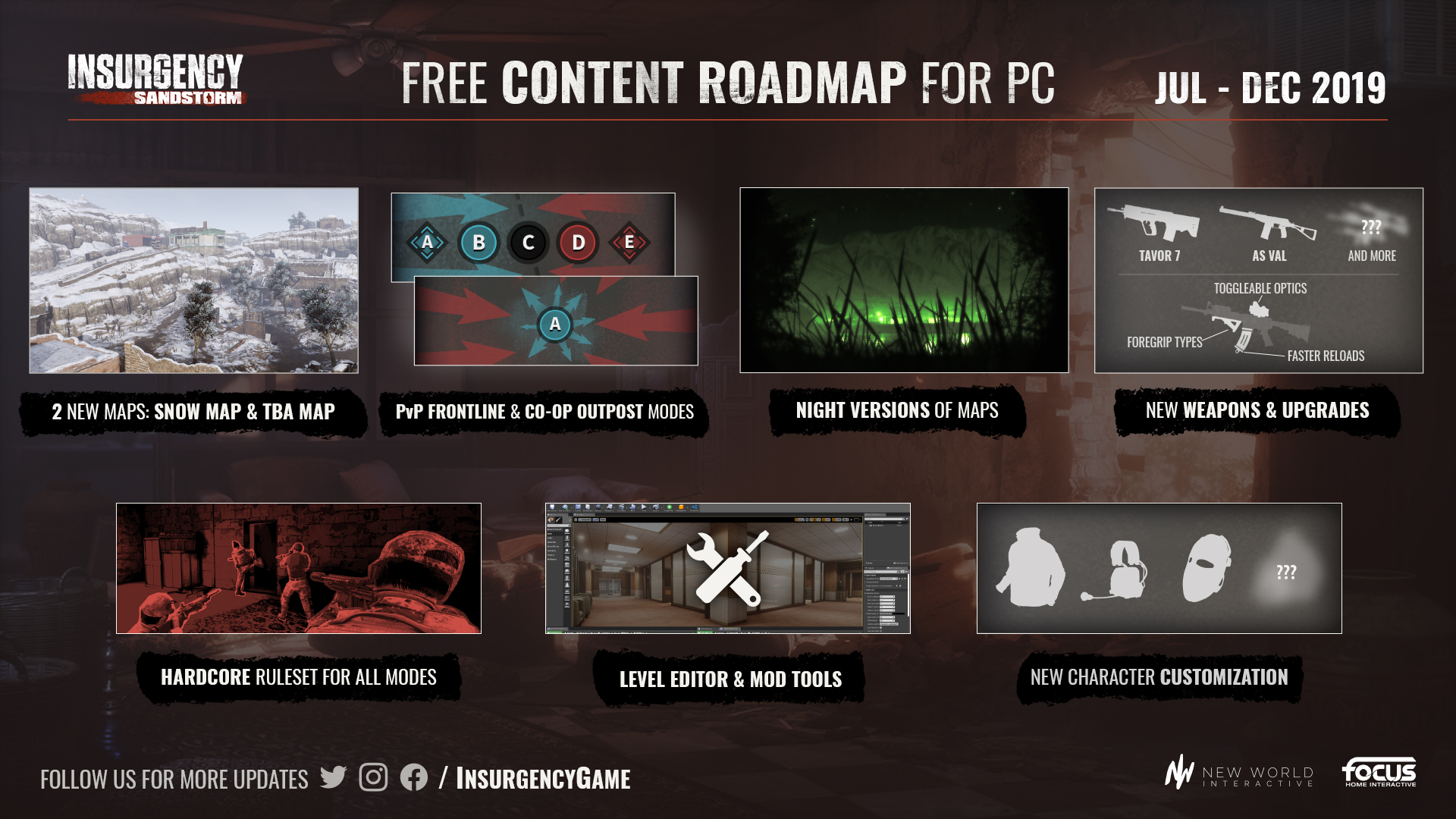 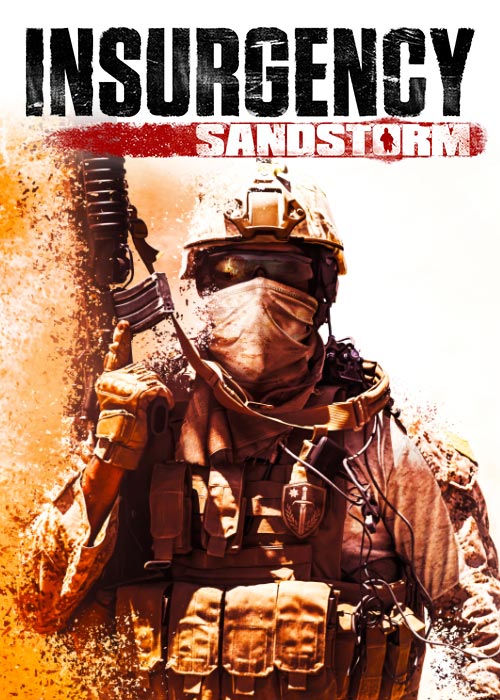