With the Platinum Expansion, discover a new South American playground, and its authentic landscapes, unique vegetation, railway network, local cows and sugar cane fields offering a total change of scenery and more gameplay possibilities! Enjoy even more choice in how you want to develop your farming enterprise, as sugar cane is added to the existing variety of crop types waiting to be harvested by the CASE IH A8800 MR sugar cane harvester. In addition to this machine from CASE IH Austoft®, world leader in cane-harvesting technology, famous brands from South America, Poland and Australia have also been added, including Stara, Doble TT, Bizon and Gessner Industries for the first time in the series, bringing the number of vehicles and tools present in the game to over 275 authentic farming vehicles and equipment from more than 80 manufacturers!

To enjoy this new content on PC and consoles, you have multiple solutions:
Farming Simulator 17 Platinum Edition, and the Platinum Expansion will be available November 14th 2017 on PlayStation 4, Xbox One and PC/Mac. 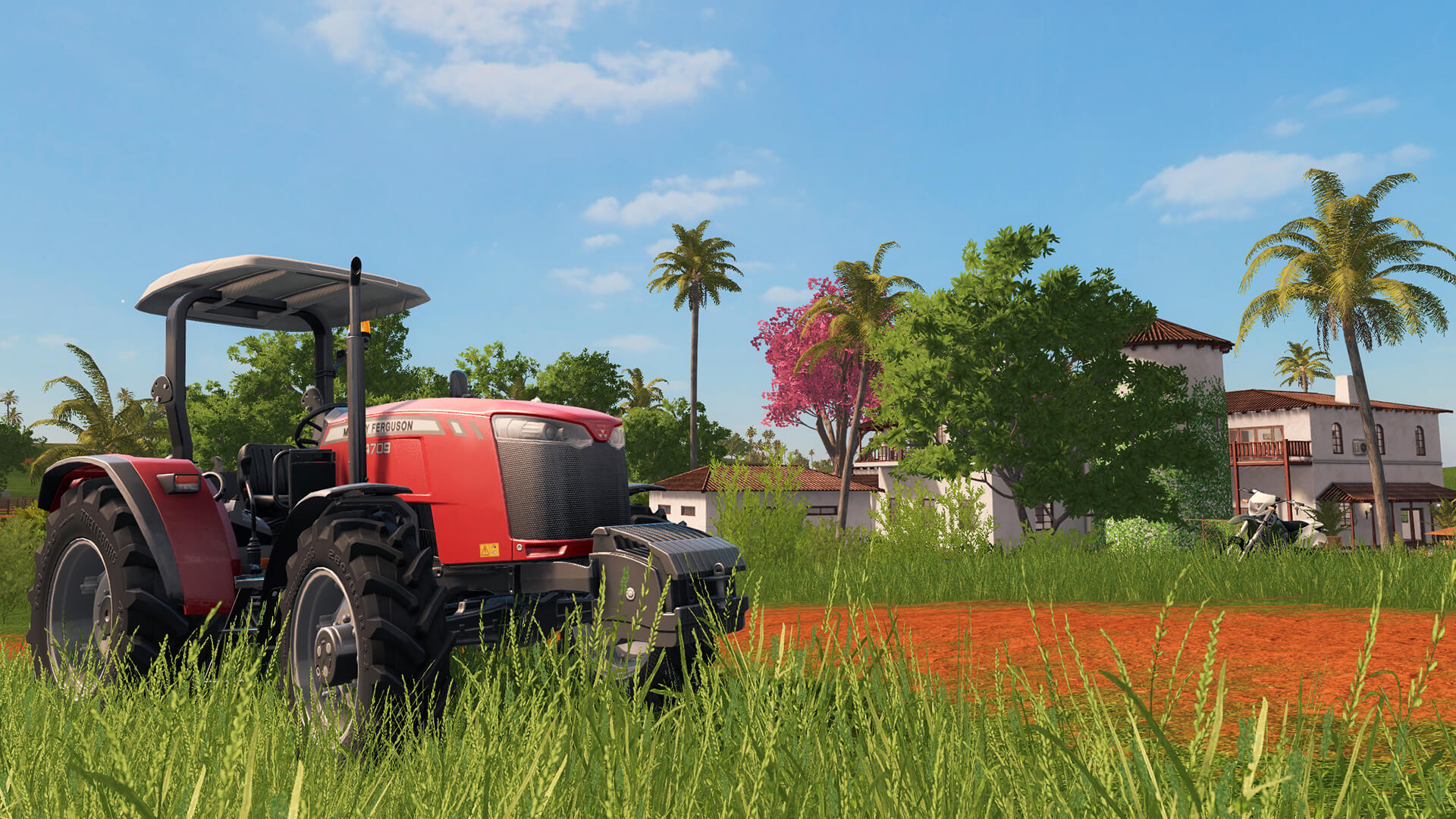 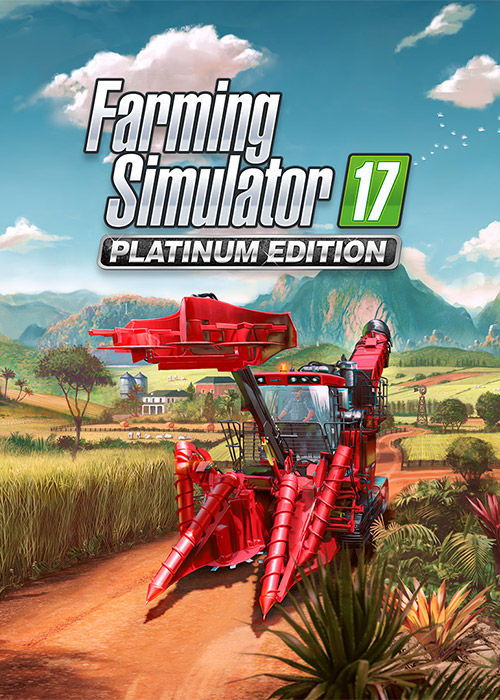